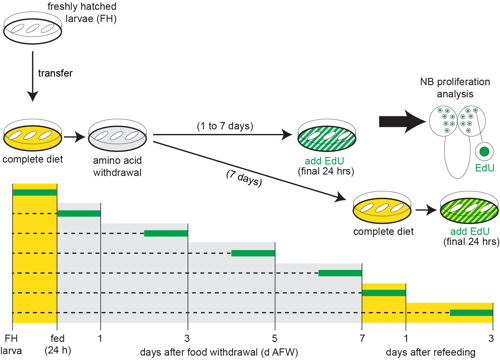 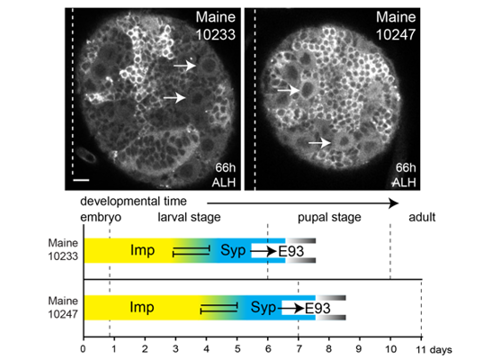 Neurogenesis, while genetically encoded, is also known to be influenced by … 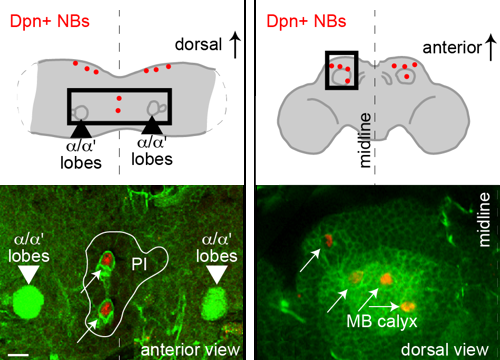 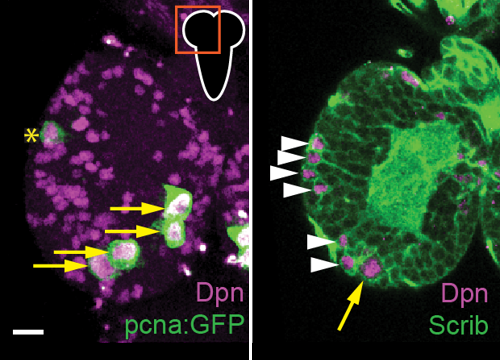 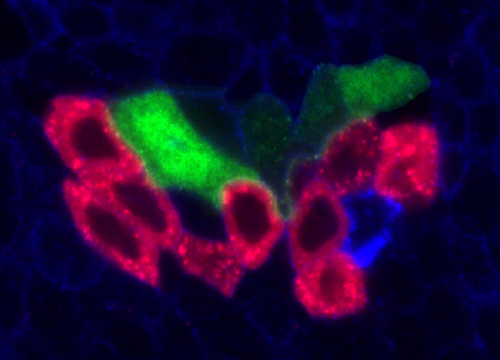 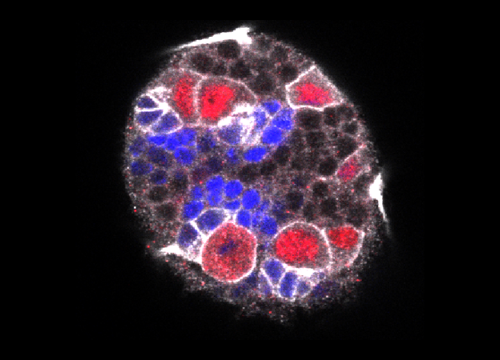